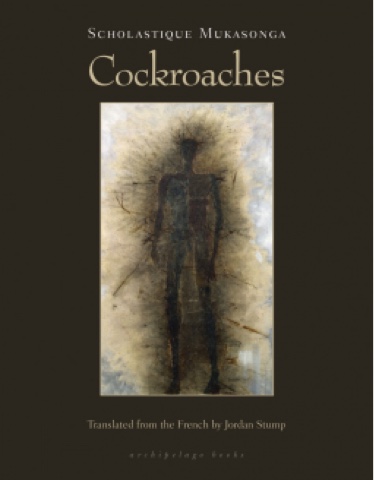 I was gifted this as an ARC by Netgalley
Published by on 04/10/2016 by Penguin Random House by Archipelago Books
Translated by Jordan Stump
The Genocide of the Tutsi people by the ruling  Hutus in the 1990s( like the war in the Balkans in the same decade)  was one of the most shocking events  that people of my generation remember . The News footage of children with machetes and mass graves is most vividly imprinted in my minds eye. This book immediately spoke to my interest in the period.
This is an intensely honest account of the effect the civil unrest in Rwanda had on a  young girl,  her family and an entire ethnic group.Translated here  from the author’s original book written in French. The human story of a  family history  set against  the backdrop of the breakdown in the system that enabled Tutsi people to become so hated and subjugated by the Hutus is rich in socio- political context, but reads like a  personal account rather than a documentary piece.
It is measured , not written to elicit  pity ( although it does ) at the  vicious deaths of so many. No this book  is more a expression of a  revelation of a truth to the people of the west, whose “help” through UN intervention (or lack therein)  was absolutely ineffectual and almost laughable in it’s impotency.
The reality of this simple truth is  hardest to stomach and face by me as a  British reader because this massacre of almost a whole Rwandan ethnic tribe  was  allowed to occur despite the historical build up being a gradual and yet a  well defined and documented  descent into anarchy and chaos.
The world watched. The world remained inactive.
This is not a victim's tale, it is in fact more a tale of survivors guilt,as felt by the young girl whose own familial losses number in the seventies with nieces, nephews and in laws all factored in. The listing of the names in her memory in a tattered exercise book  serves as bitter memorial to those lives lost so needlessly. Her guilt focused on the fact  that  she and her children lived, simply and wholly on the merit that their Father was French and so had ease of travel. Her anguish is not that family died for this seemed almost a foregone conclusion when the persecution of Tutsis was so continuous and blatant, but more that she lived whilst they perished.
The fact that so many of the atrocities across Rwanda were carried out by near neighbours whipped up into angry frenzies by corrupt militarised government , by  young men barely older than children themselves;makes this so very hard to read about.
The book is graphic but descriptions are not lurid or deliberately gratuitous, they fit the seriousness of the subject matter.  Everyday domesticity of banal tasks and violence of extremity not witnessed outside the region, are delivered with subtlety with an eye for detail.
A book  I would strongly recommend to anyone with an  interest in  foreign affairs and a good contextual book when examining faction wars in the Middle East which at times come perilously close to similar internal political implosions. A cautionary tale for anyone who witnesses conflict on the basis of race and ethnicity in East or the  West for that matter,on how pettiness can so quickly become carnage and ultimately genocide.
Genocide Hutu machetes personal loss Rwanda Tutsi

Popular posts from this blog 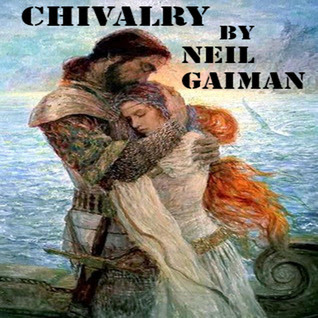 This Short Story  from the king of modern British Fantasy was a delight from start to finish! Neil Gaiman is swiftly becoming one of my very favourite fantasy writers, everything he writes seems to appeal to the whimsy in me! The little old lady who rather fortuitously finds the Holy Grail in the Oxfam shop is so sweet, her days are bordering on the mundane, reciprocal visits with her friend who brings her own sweetener and the visits to the charity shop to pick up new romances from mills the and boon  stable at bargain prices (Mr Gaiman has heaps of fun on the titles!) all seem to coalesce into one. The Grail itself is loved not for what it might get her, but for how it augments the shelf where the image of her husband (now passed on) resides.It brings value to her personally so is the more precious Galahad arrives on a noble white steed on a quest for the cup of Christ but is put to work on the small lonely jobs she might normally have to do alone and despite bein
Read more

**Spoiler Alert** River learns the truth in the last in this tremendous series. 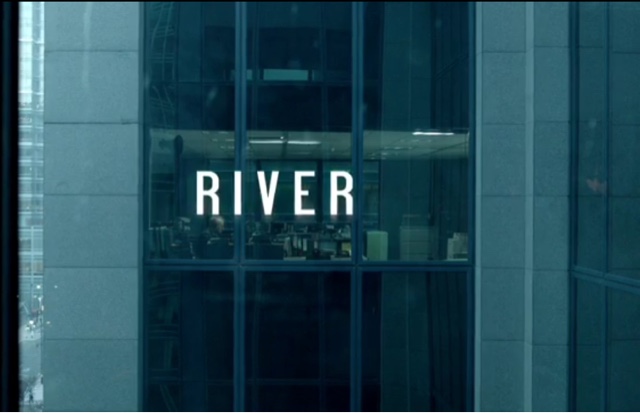 Well we have reached an end. River knows exactly who killed Stevie. I think the best thing about this reveal was the way it was not signposted. Like a real police investigation the pieces came together randomly and through an awful lot of digging and laborious sifting through lists. The sad thing is that the guilty and the innocent were equally going to be affected by what was discovered. Tom, the philandering Judge was completely and utterly blatant in his culpability in getting immigrants fast tracked through the leave to stay process. He was blackmailed so as to avoid wife Chrissie finding out about his affairs. The Lives of a prominent judge, a high ranked police officer and three children ruined. Who was the architect of everyone's misery and the puppet master behind the actual murder? Family friend and businessman Michael. Ira's research revealed the scam allowing illegals to get fast track appeals and things started to add up.  Stevie had known he was up to no good and h
Read more 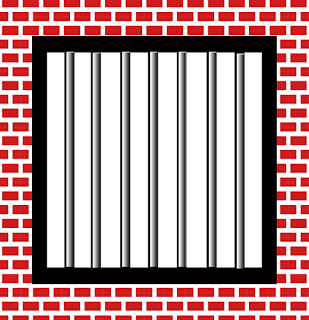 Well fancy meeting you here! I hope you and yours have continued to stay well. What Strange times we have been living through. Month two of my social Distancing and Home stay is well under way.  Life has set into a weirdly somnolent pattern considering  how oddly urgent everything outside feels . Exercise and air taken in greedy gulps whilst inside we revert to near hibernation  but this means  I have maintained a steady reading rate so for your reading pleasure I  begin with an older book that has been out in the world a tad longer than my usual up to date picks : Longbourn by Jo Baker Genre: Fiction /Classic Tie In First it must be said that Pride and Prejudice is one of my favourite novels by Austen, so I am particularly wary of books that might tamper with the integrity of the characters created by Jane and so I am pleased to say the beloved  plot remains untainted. Lizzie and Jane get the gentlemen they deserve and Lydia gets her just deserts too. Longbourn
Read more

Emma R
A quiet girl who suddenly in her thirties realised she has a voice!